Upon returning to the United States, Guthrie  found out that his home state had joined the Confederacy and now he had to chose which side to serve.  Despite  a plea from a good friend, Captain Andrew H. Foote, he resigned his Federal commission  and was appointed a CSN lieutenant  on July 13, 1861.

Early in March 1862, he took both vessels up to Island No. 10, but once there was detached from them and sent to Memphis to assist in the outfitting of the new Confederate ironclad ram CSS Arkansas.  To prevent her capture, the Arkansas was moved up the Yazoo River to Greenwood, Mississippi, but then very little more work was done on her until early May when the dynamic Lt. Isaac Newton Brown was ordered to make her ready for battle. 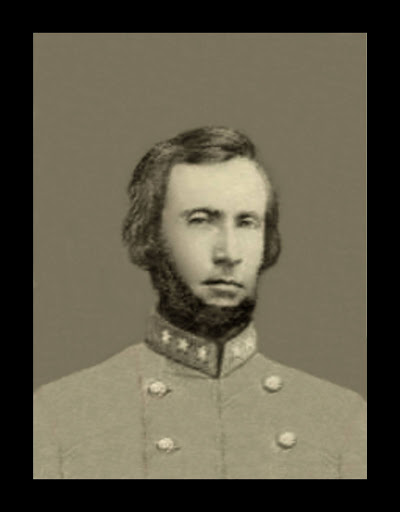 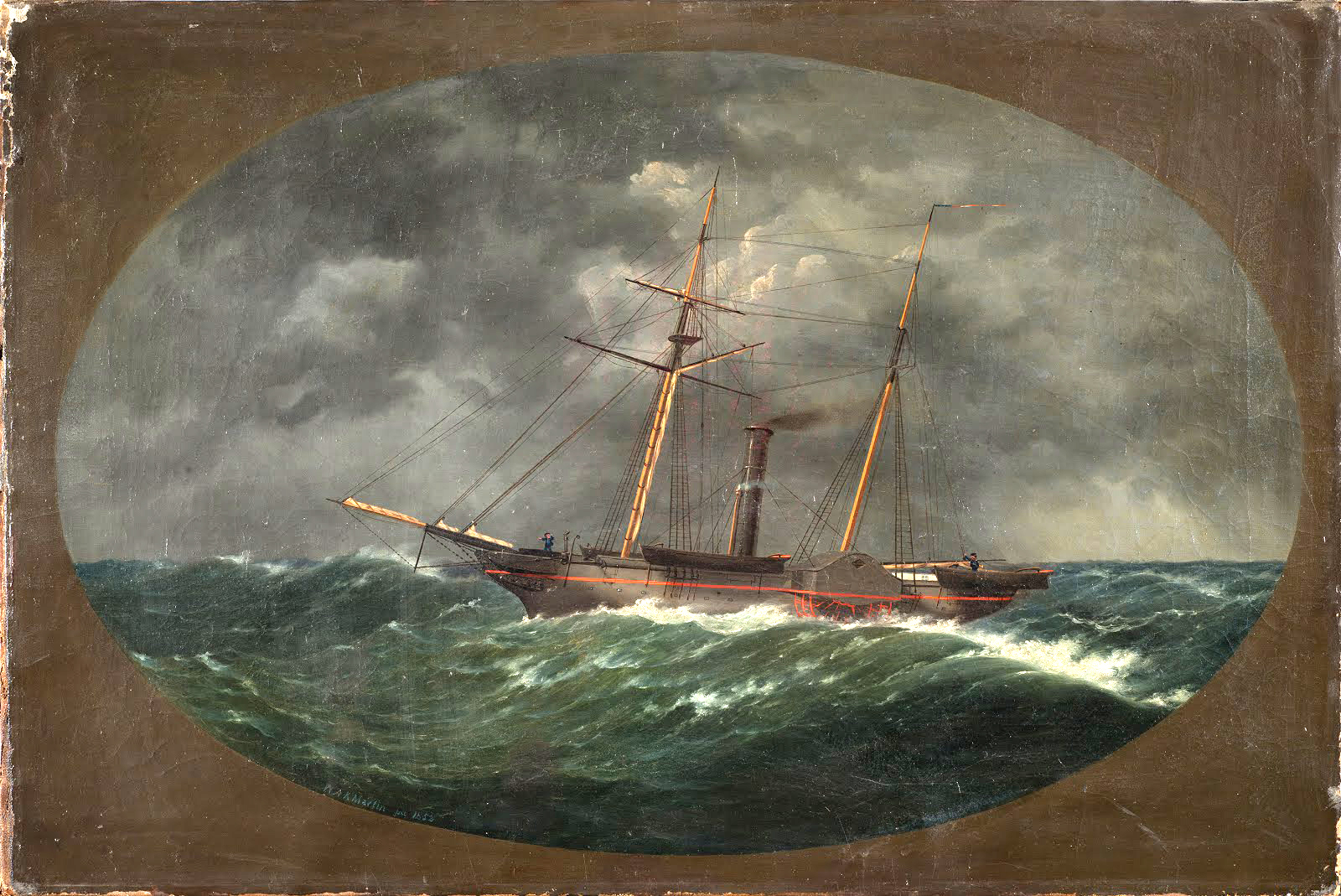 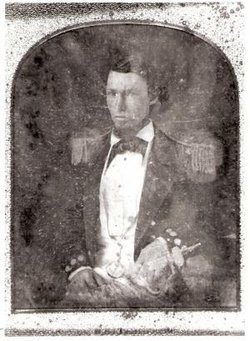 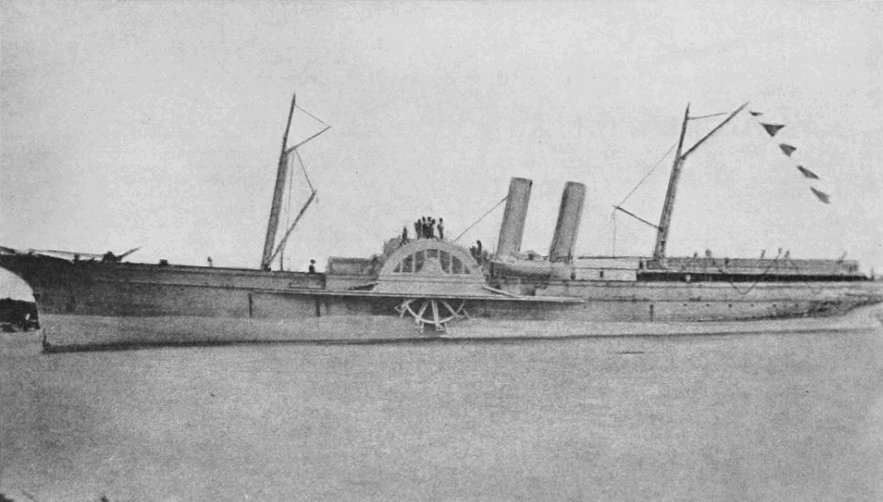 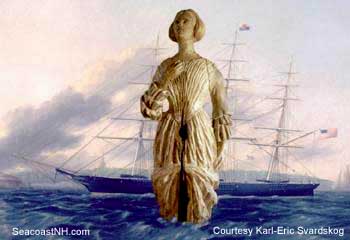 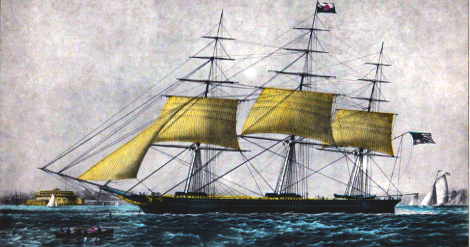