The Modern Greece was 210 feet long.  Historical accounts of its wreck say that some of the cargo was salvaged and brought ashore, but part of it was liquor and that got no further than the Confederate soldiers on the beach.

In the spring of 1962, there was a violent storm that cleared the sand from the wreck.  By the summer, eleven Navy divers, working off a loaned Coast Guard barge anchored over the site had retrieved 11,500 artifacts.  With this huge number, the challenge came to be what to do with them once ashore.

Some were treated and sent to museums.  The rest were put into outside tanks initially covered with plywood which rotted, allowing leaves to get in.

Leslie Bright was hired in 1964 as an assistant in the lab and later ran it until retiring 13 years ago.   He says the leaves were a good thing, turning the water a swampy black and leaching oxygen out of the mix which greatly slowed deterioration.

Stan Register was 13, fifty years ago, and worked at a hot dog stand on the beach when the Navy divers showed up.  They were staying at a hotel across from his stand and one day they invited him to come out to the barge and watch.  He can remember seeing the outline of the wreck below the barge.  That day they brought up a small cannon and banded cases of rifles along with four buckets of bullets and let him keep a couple. 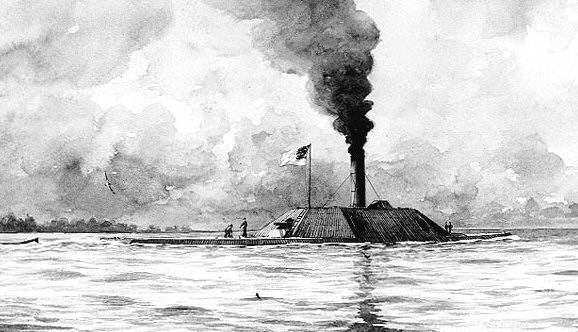 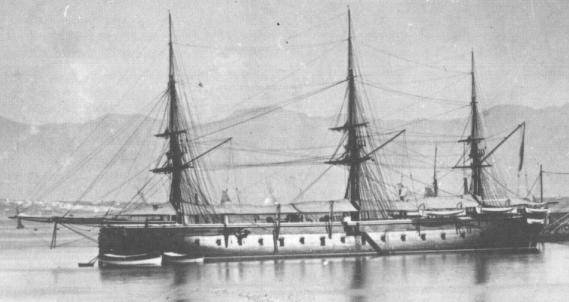 The Spanish Ironclad Arapiles During the Virginius Affair. Could this warship have defeated the U.S. Navy and captured New York City? (Wikipedia) See January 2022 posts. 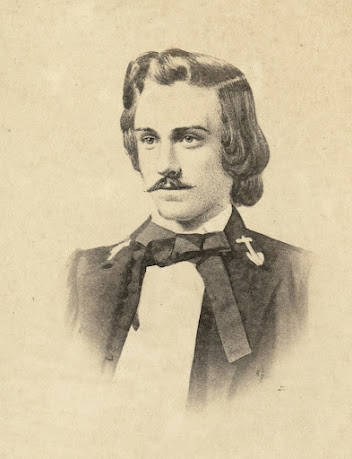 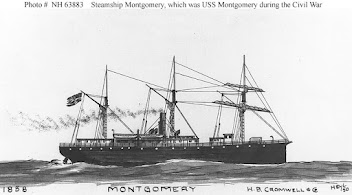 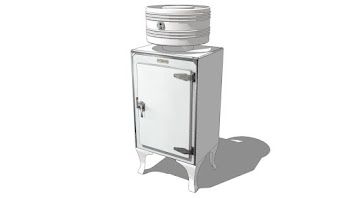 A "Monitor" refrigerator. Wonder how it got that name? (Santa Barbara Independent) See October 24 post. 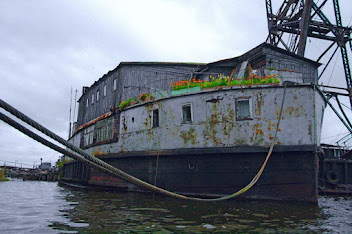 Russian monitor Strelets today. Somewhere in there is a Passaic-class U.S. monitor. See Sept. 7, 17 and 19 posts. 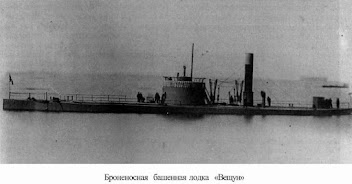 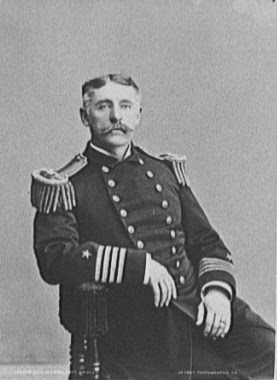 Charles V. Gridley. Shown while commanding the USS Olympia during the Spanish-American War. He was also at the Battle of Mobile Bay. See June 18, 20 and 21st posts. (Edward H. Hart)