The CSS Florida blockade runner was captured by the USS Pursuit while attempting to run the blockade at St. Andrews Bay, Florida (present day Panama City) 6 April 1862.  Taken to Philadelphia Navy Yard for adjudication, where she was condemned and purchased by the U.S. Navy Department from the prize court on 30 December  1862 in Philadelphia.  Commander was Acting Master John E. Giddings.

The ship was assigned to the East Gulf Blockading Squadron and sailed from Hampton Roads, Virginia, and 3 January 1863, arrived and proceeded to her station off East Pass, St. George's Sound, Florida.  On station by February 1st, the Hudson began her many long arduous months of tedious blockade duty working to seal off the many small inlets and passes along Florida's west coast.

The Hendrick Hudson remained off St.George's Sound until August 1863, capturing the schooner Margaret on Feb. 1 and schooner Teresa on April 16.

After that, she went to Boston for repairs and refitting.  On return, she took up a new station  off the mouth of the Suwanee River, Florida, on December 28. 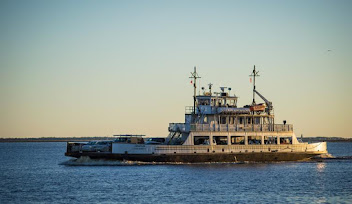 The Southport-Fort Fisher Ferry reopens by Wilmington, N.C. See the Aug. 3 and 4 entries. 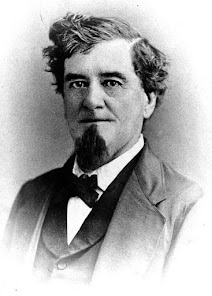